Our Domain and Terroirs 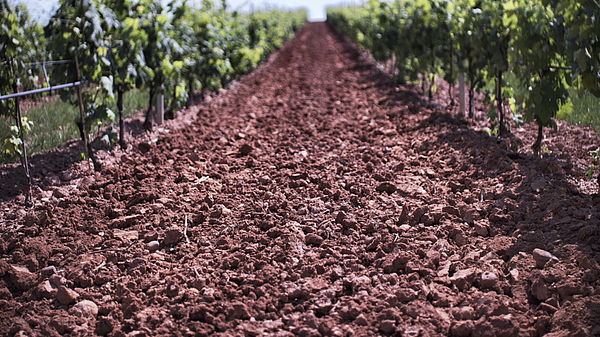 Château de la Galinière is located at an altitude between 230 and 257 meters above sea level. It is planted on a clay and sand soil with Bauxite that makes it red. The name of the village Château neuf-le-rouge comes from it (“rouge” means red in French).

The perfect situation on a well exposed slope subtracts the domain de la Galinière to the mists.

The Corniche of the Cengle and the slopes that it overhangs protects the Domain from the North winds and the two hills situated in front of the slope limit the assault of the Mistral and the winds of the East. Open to the South, the estate enjoys winter sunshine and mild temperatures.

The grape varieties on the estate are Cabernet-Sauvignon, Cinsault, Grenache, Syrah, Vermentino and Viognier.

The appellation Côtes de Provence is located in the South of France, in Provence.

It spreads over more than 20,000 hectares on 3 “départements” (districts): Var, Bouches-du-Rhône and Alpes Maritimes.

Château de la Galinière is situated east from Aix-en-Provence, in the village of Châteauneuf-le-Rouge, on the Cengle plateau, at the foot-hill of Montagne Sainte-Victoire.

Soil favorable for the vine 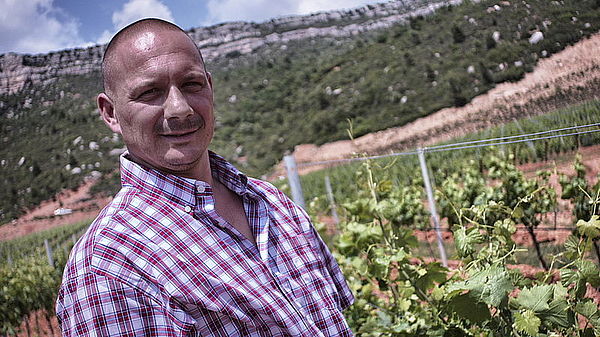 Characterized by its red soil, the estate covers 122 hectares. Planted with Syrah, Grenache, Cinsault, Cabernet Sauvignon, Rolle and Viognier grapes. The vineyard is fully trellised to face the onslaught of the mistral and capture maximum sunshine.

The grapes harvested at night are sent to the winery of the estate where they are worked using advanced techniques: traditional maceration for vinification for the red wine, direct pressing with pellicule maceration for the production of white and rosé wines.

All our wines are farmed and produced organically. 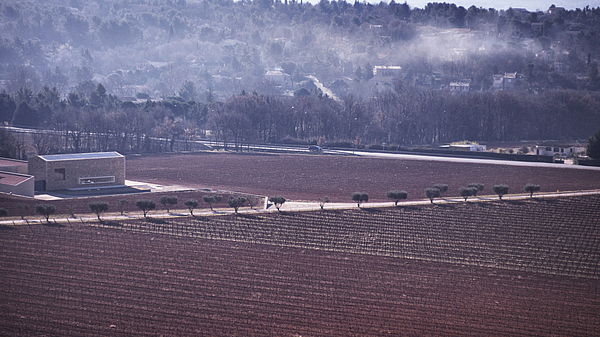 Oriented to the South, the Château benefits from the winter sun and warm temperatures. The Estate is under the influence of a continental micro-climate that soften the Mistral (wind) strength.

The vineyard is entirely trellised to resist the attacks of the Mistral and to catch more sunlight.

The vineyards of Château de la Galinière are expressed by a mildly continental climate. Protected south of the maritime influences by the Aurelian Mountains and the Sainte-Baume massif, it covers the slopes of the upper valley of the Arc.

The rocky bar of Sainte-Victoire affirms this continental microclimate and somewhat attenuates the vivacity of the Mistral, which can however blow very strong and protect the vines from parasite attacks. The vineyard of the Château is fully trellised to face the onslaught of the Mistral and capture maximum sunshine

The Côtes de Provence vineyards are considered, thanks to the drying action of the Mistral, as one of the most natural in France.

Historians agree that vines were introduced in Provence in the early sixth century BC.

We can say that the soil and the climate are conducive to viticulture.